These days, we sometimes take telehealth (and general telecommunications and digital technology, for that matter), for granted. Afterall, with the widespread popularity of apps like Skype and the modern convenience of the internet, connecting with someone virtually seems almost commonplace.

The truth is telehealth has a long history in the medical field, and has accelerated with each new technological innovation that's transformed how we communicate over distances.

The eVisit team decided to do a little research and create an infographic that maps the full history of telehealth (see below!). When did telemedicine as we know it start? How has the field evolved over the last century? What were the major events that shaped the industry?

It might surprise you to learn that the telemedicine as we think of it is a century-old field. As soon as our earliest forms of telecommunications technology were invented (radio, telephone), the medical industry was teeming with ideas on how to apply the new inventions to healthcare.

Ever heard of the teledactyl? No, it's not some rare breed of dinosaur. The teledactyl was actually an early envisioning of telemedicine, where doctors would use radio signals to generate a video of the patient and remotely operate a sort of robotic hand to exam the patient. Imagined in 1925 by Dr. Gernsback, the idea was widely positioned as fantasy - but could now be considered the progenitor of robotic surgery!

Beyond the experimentation with telehealth in the early 20th century, what really brought a stream of progress and innovation to the field was NASA's funding of telemedicine projects throughout the 1960's and 1970's. As NASA tried to solve the complex problem of providing healthcare to astronauts in space, it also funded telemedicine projects around the country and even across the world. When the Space Age collided with the public's adoption of television, the possibilities of transmitting live video for medical consultations really took off.

As these projects started showing the capacity of telehealth to provide real solutions in the healthcare system, the U.S. government started applying the technology to areas with shortages of healthcare professionals and adequate medical care, especially in rural areas. CMS officially started reimbursing for telemedicine services in rural, underserved areas in 1999.

In the most recent decades, as we've seen the Internet and digital devices revolutionize the way people communicate and connect, telehealth has changed too. By 2015, the Pew Research Center found 84% of Americans use the internet and 2/3 of Americans own a smartphone. The technology needed to practice telehealth has become widely accessible, in some cases requiring simply a smartphone with a connection, similar to popular apps like Skype and Facetime.

With the exponential adoption of digital devices and the growing expectation among patients that healthcare needs to be more convenient and accessible, the telehealth industry shows no signs of slowing down. Research studies have projected telemedicine to be a more than $34 billion industry by 2020.

Want to learn more about the history of telemedicine? Take a look at our infographic below, which tracks the growth of telehealth from the early 20th century to now.

Special thanks to our sources, and all those who have helped moved the telemedicine field forward: Smithsonian Magazine, Pew Research Center, the ATA, CMS, NASA

eVisit Wraps Up an Exciting Year in Virtual Care 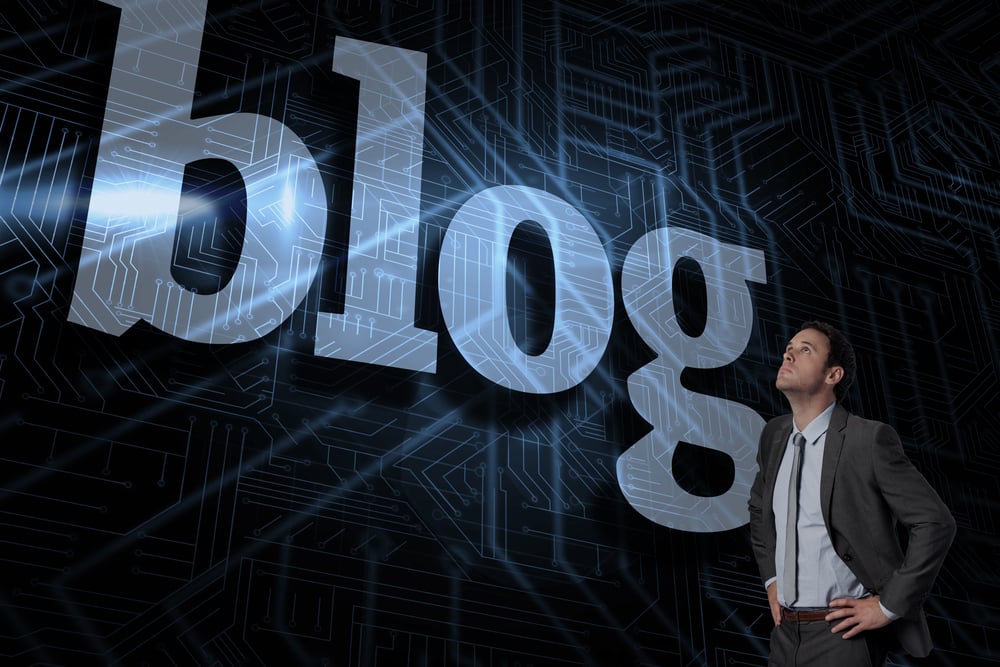 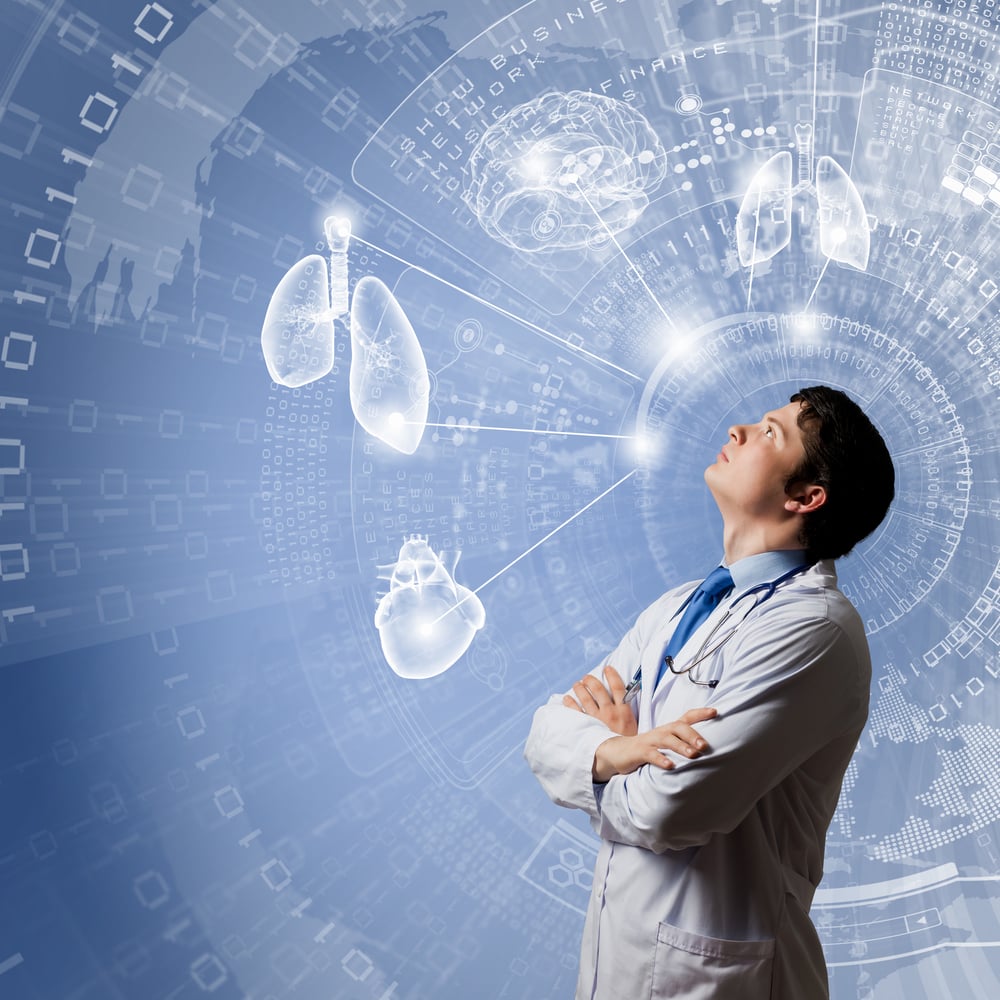 Why It's Time to Embrace Telemedicine